He’s broken, she’s a mess
love is their only remedy. 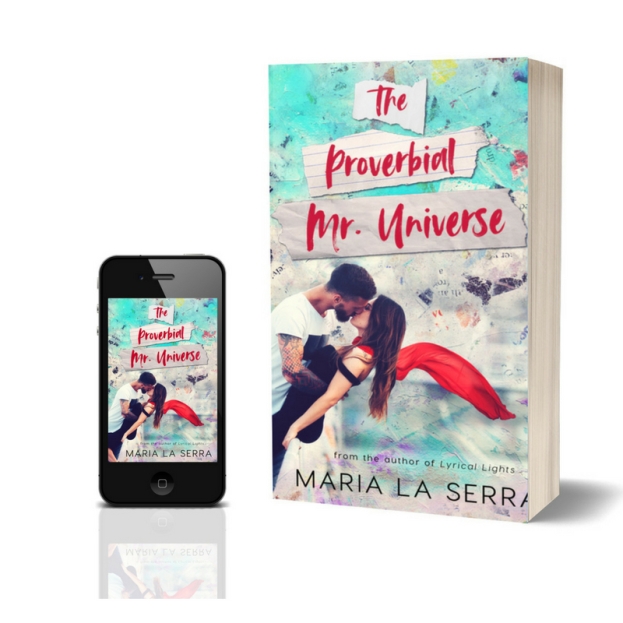 Olivia Montiano is moving forward—without her unfaithful and controlling fiancé and without her father’s unrealistic standards that have ruled her choices for twenty-three years. Olivia can now make her own decisions about life and love. But when mysterious, handwritten letters appear, she’s baffled—and influenced by their very personal nature.

Nick Montgomery’s life hasn’t gone as expected. He’s a washed-up artist and has decided that he doesn’t need romance—until he meets Olivia. The universe then intervenes in their lives, making their paths cross again and again. But Nick is hiding something that he thinks could affect their relationship.

Will the universe bring Nick and Olivia together? Or will the mysterious letters and Nick’s own secrets keep them apart? 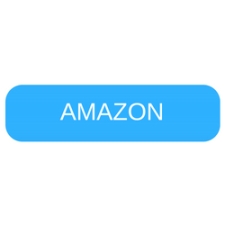